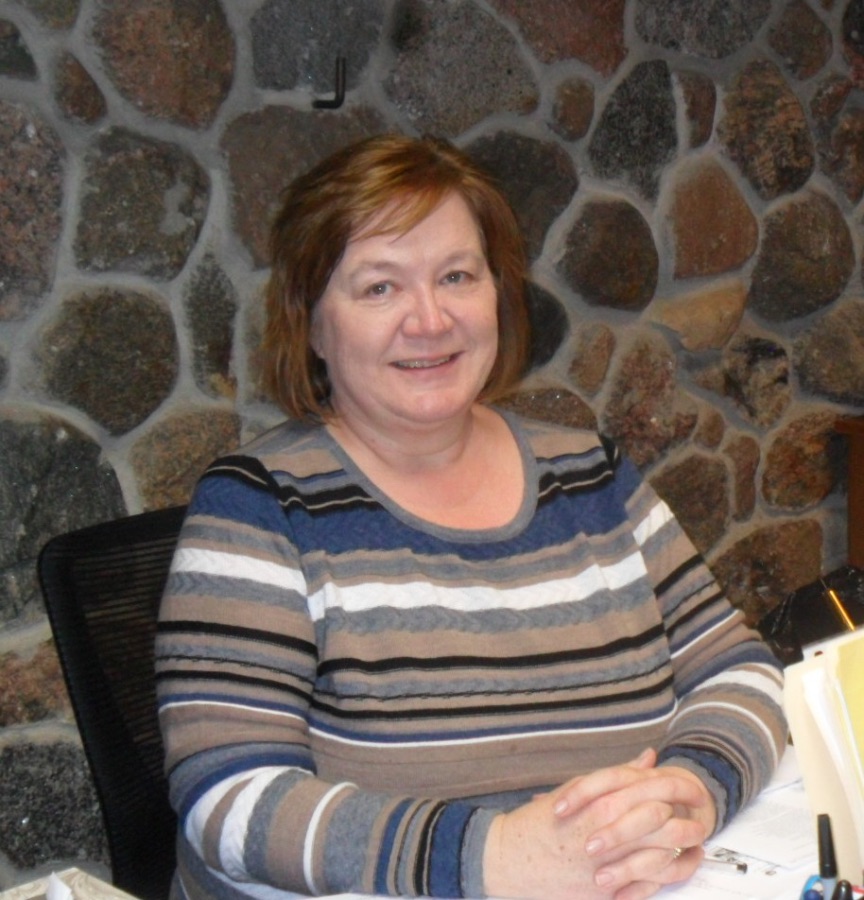 Luann began working at Metigoshe Lutheran Church during the Fall of 2014.  Prior to working in the church office, she was an administrative assistant at Dakota College at Bottineau, retiring in August of 2014.

Contact Luann Soland at one of the options below.
165 Lake Loop Rd
mlchurch@srt.com